With the euphoria and fever gripping Zimbabweans in the run up to Elections 2018, there are many election permutations mutating from the so called learned Zimbabwean electorate and jostling for recognition and popularity. The most trending tactics so far the fatigued meet the people rallies and social media hype gripping the nation though far fetched from reality as the majority of rural and urban voters struggle to survive and feed families oblivious of the mushrooming and shrinking of the political space. Zimbabwe today with over 35 political parties, numerous coalitions and multiple offshoots of Independent and Dependant candidates is enmeshed in a vacuous dilemma!

Like any marketing effort, political campaigns have products that need to be sold and consumers that need to be persuaded.  Unlike selling soap or soda, though, the marketing efforts of political campaigns have much higher stakes:  the product that needs to be sold is the candidate, and the consumers that need to be persuaded are the voters.  The ruling party ZANU PF has been in power for 37 years and is renowned for its use of coercion and violence to instil its visibility and on the other hand MDC T chides itself as the most formidable opposition party credible to claim monopoly in its opposition and cowing itself into alliances and coalitions to position itself strategically.

But one wonders whether most of the candidates understand the basic similarity of this election with product marketing.  What they may not understand, though, is that many of the same tactics that are used to market products are also used to persuade the voters in political campaigns.  One such tactic is repetition.It’s a fact – shoppers will often choose the brand of cookies, soap, hamburgers… or whatever they are shopping for, based on the name they know best.  Sure, quality, price, and packaging make a big difference, but unless the brand name is one of the two or three that the consumer knows best, the product often doesn’t stand a chance of being purchased.

The same holds true with political campaigns.  Voters, like consumers, have only a limited amount of time in their day – and most of it is not spent thinking about politics.  Unlike candidates, volunteers, party leaders and consultants, the voters only think about political campaigns when they are forced to attend rallies, barraged with advertisements on radio and TV as well as mobile devices, receive t shirts and regalia and get coalesced into debates and the like.

Most voters don’t take the time to sit down and reason through the choices they face on the ballot.  Instead, many voters simply go into the polls on Election Day and vote for the candidate whose name they know or recognize.  That’s one reason why incumbents are so hard to beat – they have been in the paper, on TV and radio, at town hall meeting and in parades, so the voters have heard their name before, even if they don’t know what elected office the incumbent holds.

The key to raising name ID is repetition.  The more times a voter sees, hears, or reads the candidate’s name, the more likely he or she is to be open to the candidate’s message, and to vote for him or her on Election Day.  In short, in politics, repetition is a good thing.  If you can get the candidate’s name in front of each of your targeted voters three, four, or five times, you will be far ahead of an opponent who only reaches the voter once during the campaign.

There are many mass communication ways to get your candidate’s name in front of the voters, including live facebooking, rallies and going door to door, doing literature drops, parcelling out party regalia, getting press coverage, placing newspaper, television, or radio ads, putting up signs, etc.  The campaign should plan on using a combination of techniques for getting the candidate’s name out there and getting the voters to remember it.

WELCOME TO MY BLOG CHAMBERS

Thanks for taking your valuable time to discover some of the wonders this world has to offer. Enjoy reading the blog and feel free to comment. May God Bless you!! Josh is contactable on
Twitter: JoshChigwangwa
WhatsApp: +44 7897 105 884
jmchigwangwa@rocketmail.com 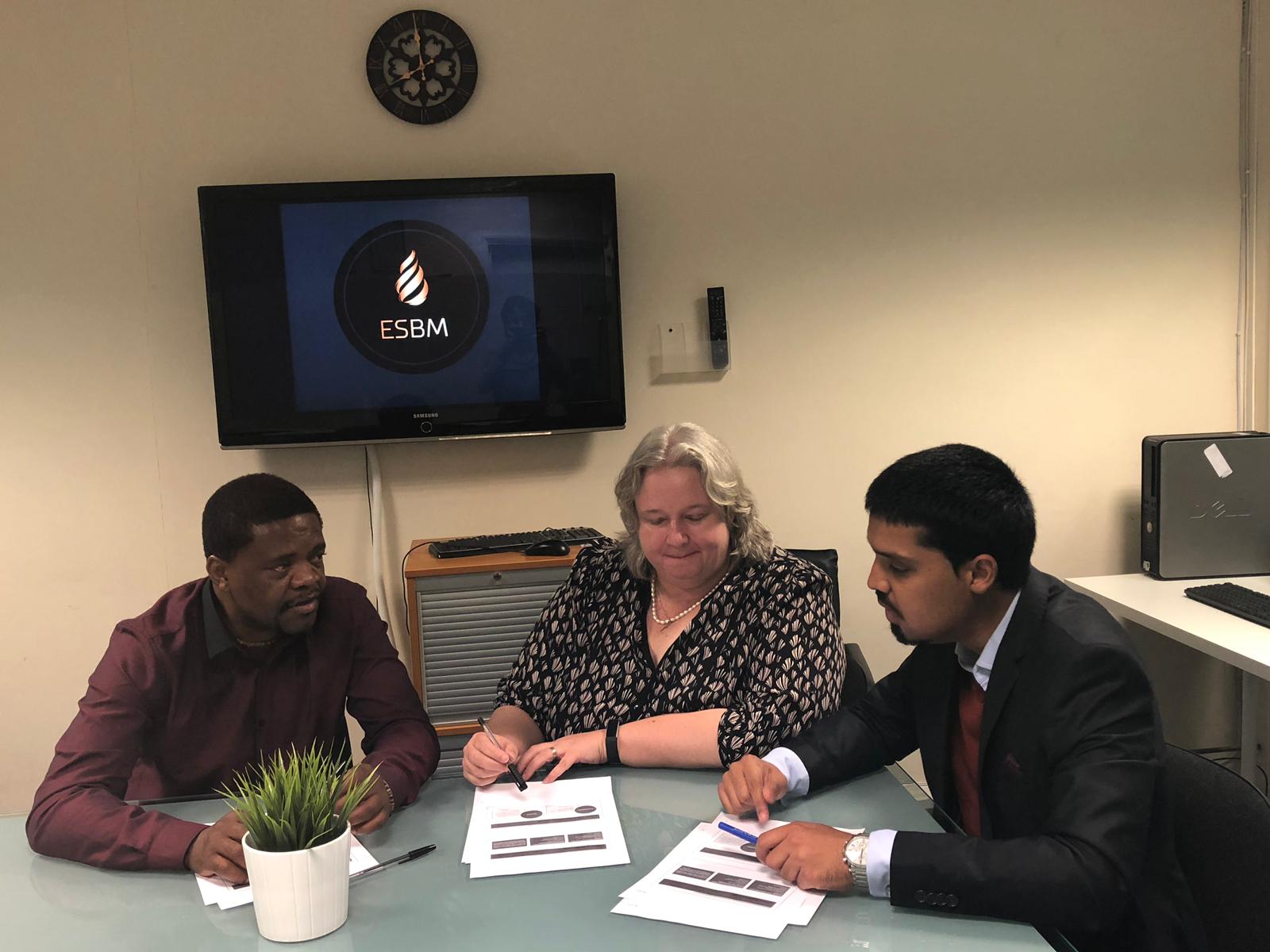 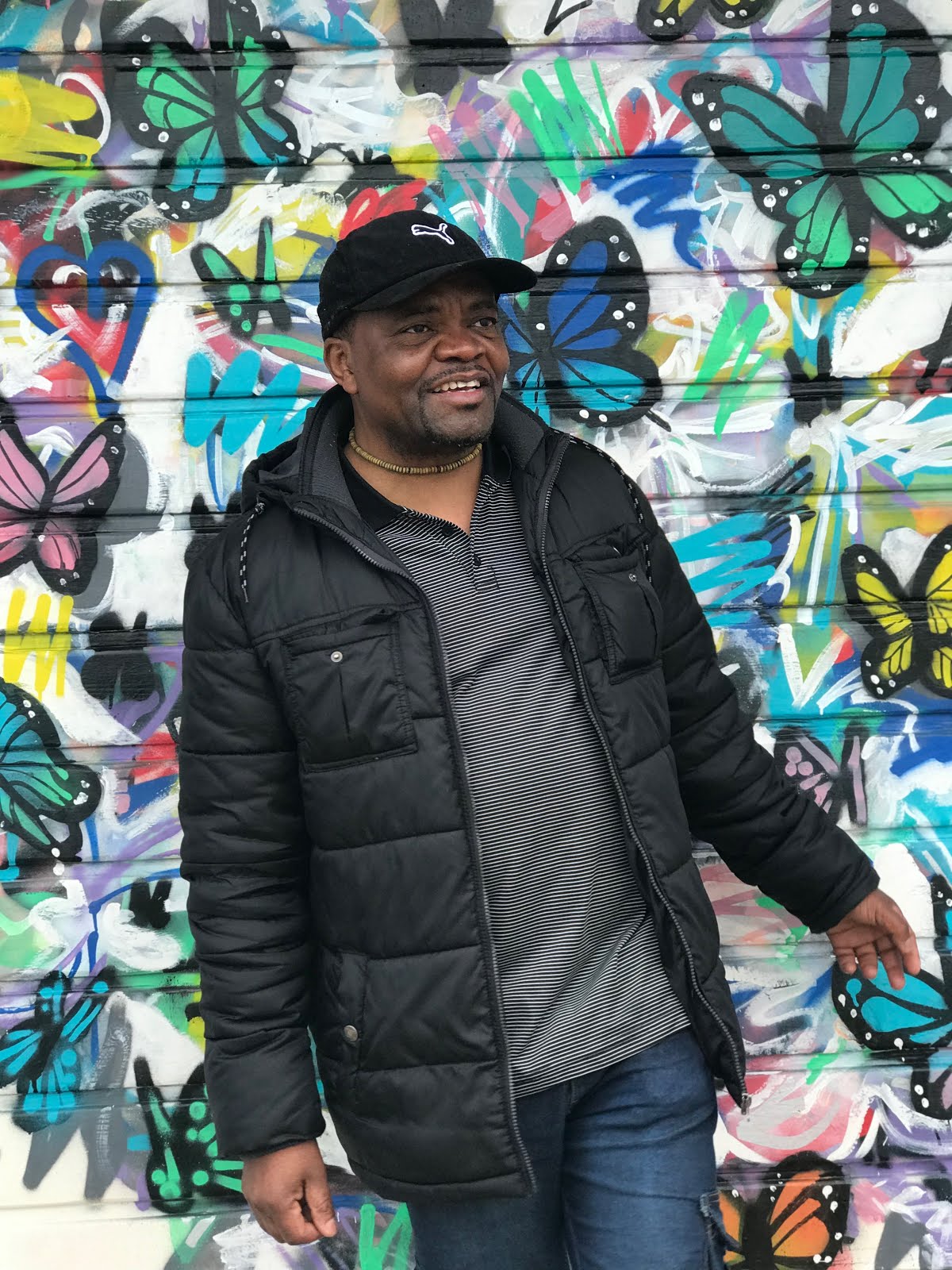